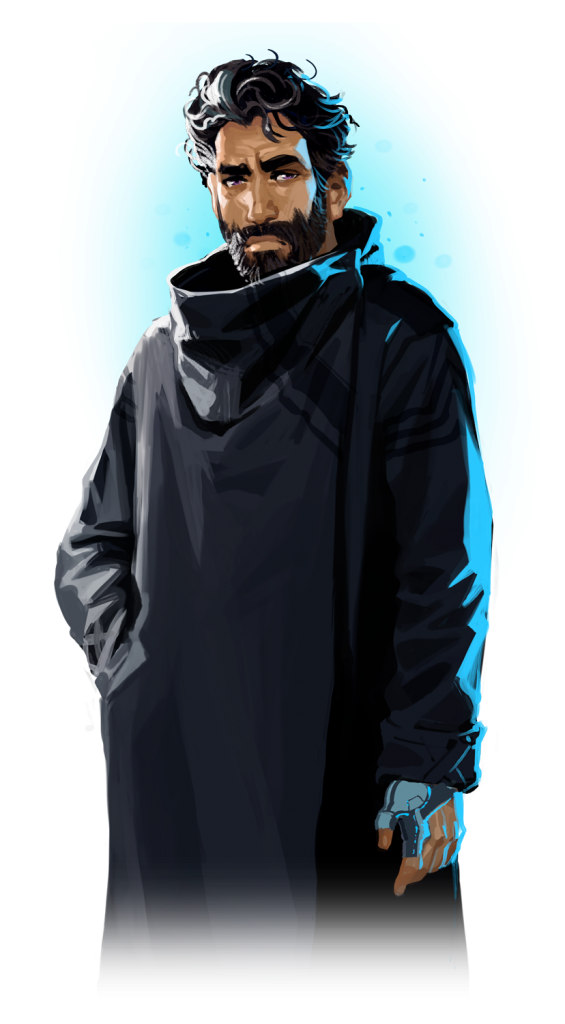 Chartrulean has been gifted with an extraordinary mind. Because of his significance to Arcas’s religious authority, the Jhardeho Order, he was born into a messianic role he did not want. His ultimate rejection of that role led to his exile. But a threat to their world called him back.

His discovery of a new controversial form of energy ends a war, but being the “most powerful man on Arcas” isn’t something he is prepared to handle on his own.

With the help of a friend from his past, the boy he saved, and the woman he loves, Chartrulean must discover that in order to save the world, he must first save himself.